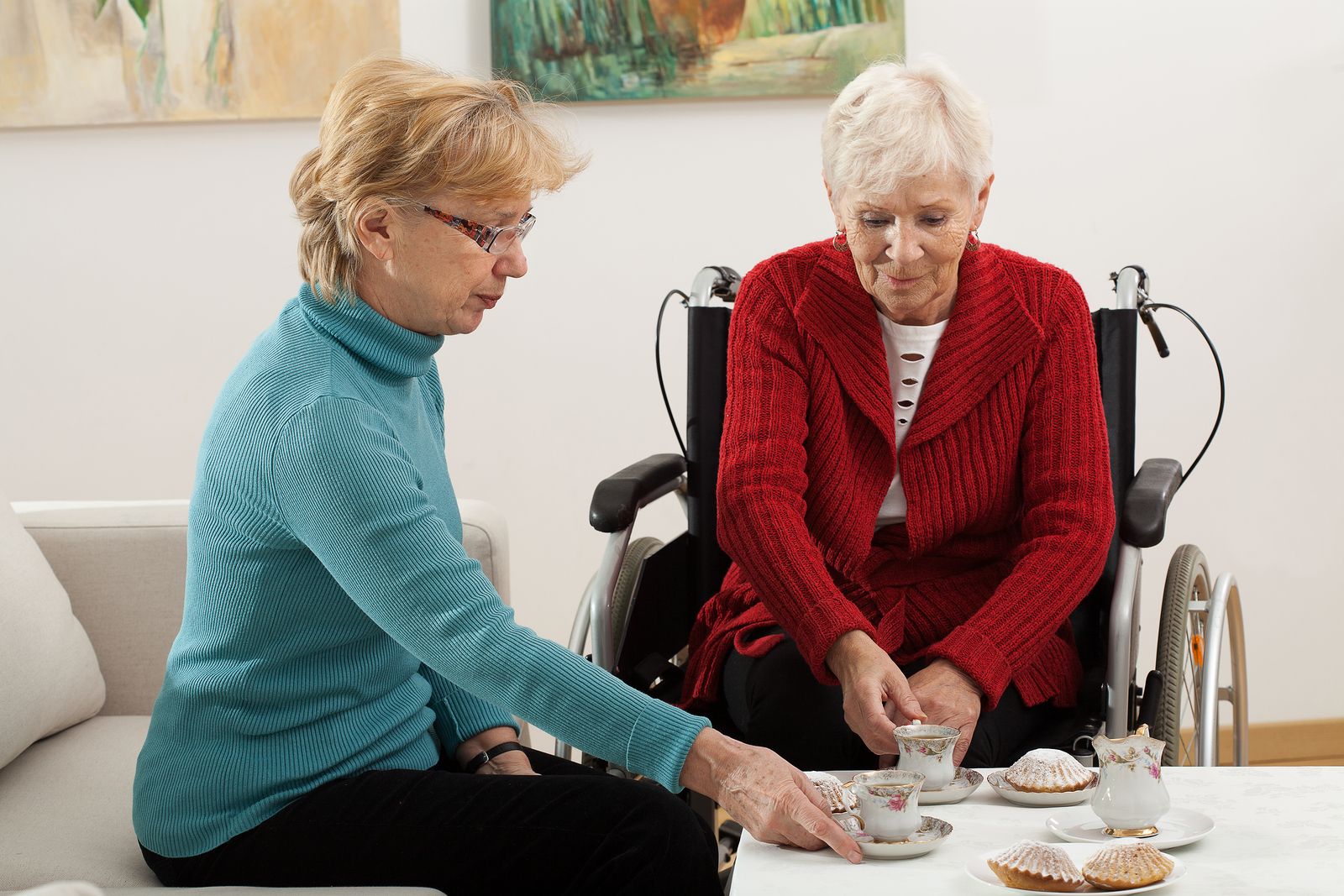 A pilot project has been launched in the UK to help boost the number of accessible homes available for the country’s ageing population.

Access & Mobility Professional reported on the scheme, which will be run in the West of England by WE Care & Repair, a home improvement agency covering four local authority areas in this part of the country.

The aim is to help more older people explore the idea of downsizing, after research revealed that one-third of older people are put off by the perceived stress of the process. However, more than one in ten of those questioned said they would move if there was support available.

Under the scheme, an enhanced housing option will be launched to help people move, particularly those who are no longer able to stay in their own properties. A self-help tool is also being released to help people decide whether they should adapt their current home or move somewhere more suitable.

Making changes like adding easy access baths to the bathroom can make a big difference to how much people are able to do by themselves.

The areas that are piloting the study have also been told to use the Disabled Facilities Grant (DFG) more flexibly. In the past, this money would only have been allocated for adaptations, but under the new schemes some of it could be allocated to help people move to more suitable properties.

All of this comes after the Centre for Ageing Better released a report stating that the UK is on the brink of an accessible housing crisis. In a survey, 61 per cent of people said they didn’t feel their home would be suitable for a person with a disability or an older relative to live in.