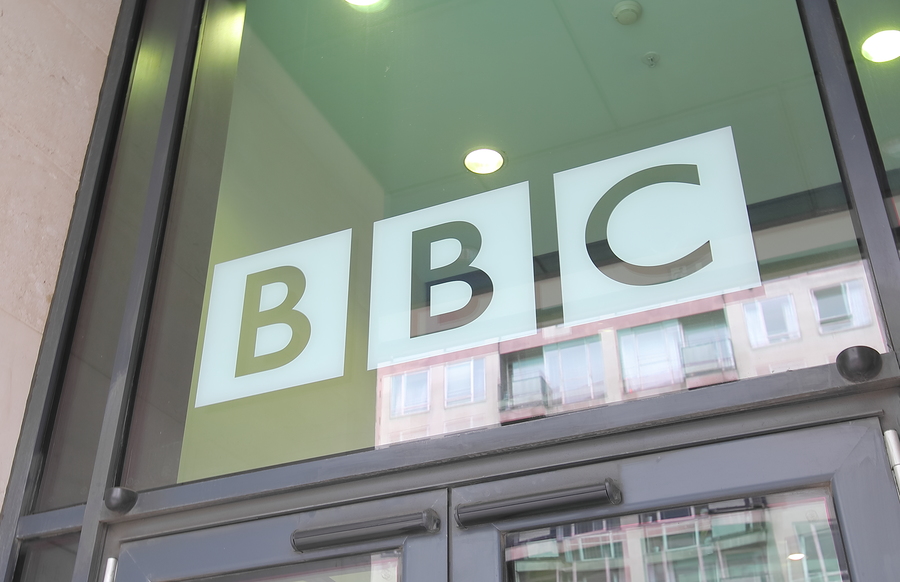 The BBC has revealed it will feature a new drama to celebrate the 25th anniversary of the Disability Discrimination Act.

BAFTA winner Jack Thorne is set to write the factual show together with award-winning actor Genevieve Barr, with Dragonfly Film and TV and One Shoe Films producing the drama for BBC2.

Creative director for Dragonfly Richard Bond was reported by Televisual as saying: “This is an incredibly important story that deserves to be told, and we couldn’t imagine anyone better to do it justice than Jack and Genevieve.”

The production tells the tale of disabled cabaret performers Barbara Lisicki and Alan Holdsworth, who met at a gig in 1989. After falling in love and having a baby, they led the Direct Action Network (DAN).

They established the ‘Piss on Pity’ slogan as part of their protests, which took place at cinemas, restaurants, on the London underground and in rail stations.

Incredibly persistent, the couple even attempted to handcuff their wheelchairs to buses till politicians took notice and legalised disability rights.

Barr, who is deaf and is most noted for her performance in BBC’s The Silence, added: “DAN created opportunities and rights for so many of us disabled and to be able to say thank you in this creative way is really special.”

Helping Thorne – most famous for Shameless and Skins – with the script will see Barr turn from acting to writing in this new production.

Walk-in baths are excellent for disabled homeowners, helping them to get in and out of a relaxing bath with ease.