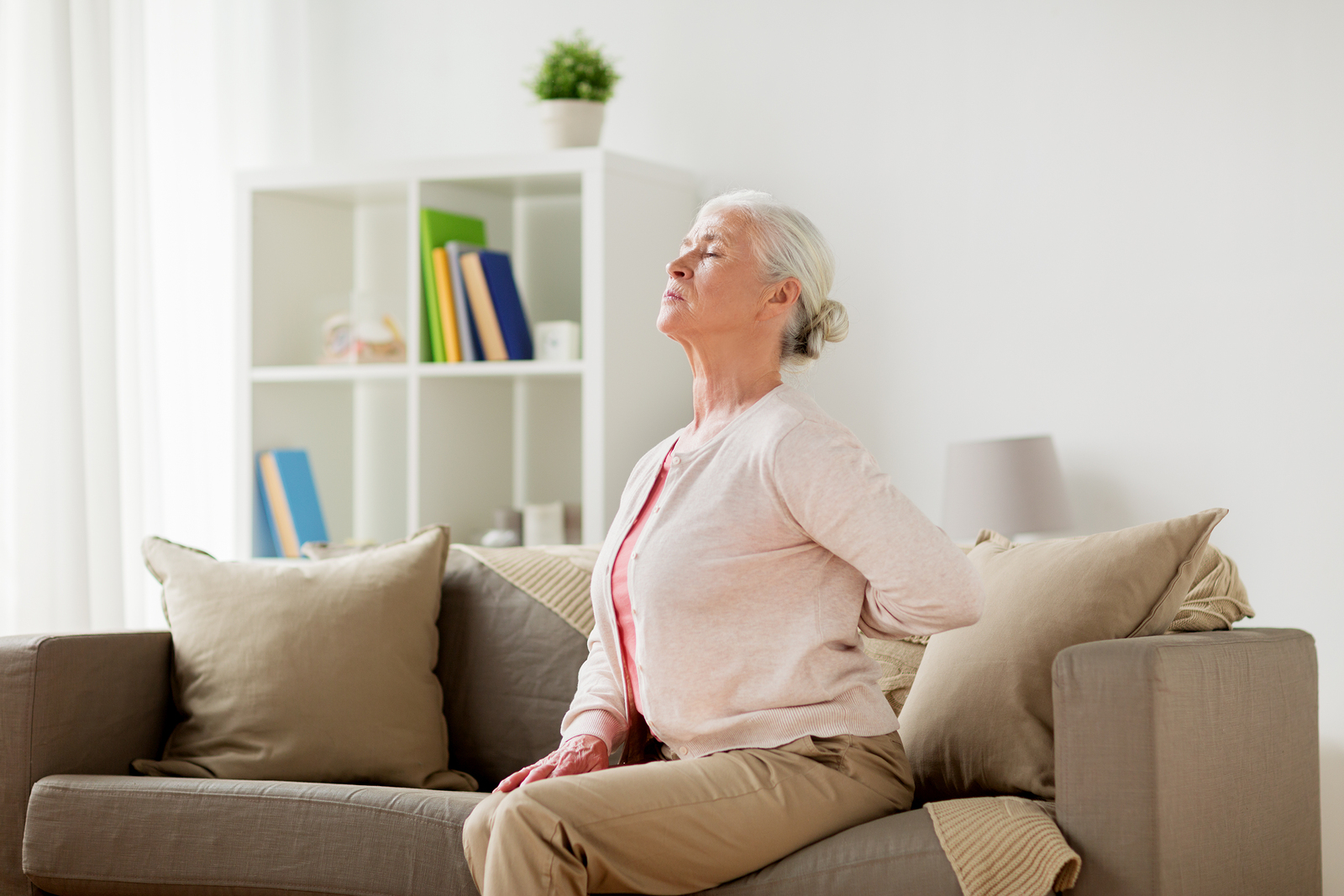 When you suffer from joint, back or neck pain, then everyday tasks can be a real problem – meaning installing an easy access shower could make a huge difference to your day to day life. You may have examined all the reasons why you suffer such pain, but have you ever considered that your location could be a contributing factor?

Research by the British Chiropractic Association has found a real regional divide in the ways that people suffer with neck or back pain, with the results varying as much as 17 per cent from region to region.

So who has got it worst? Well, seemingly it’s those who live in Northern Ireland. According to the study, 57 per cent of people there complain about neck and back pain, compared to just 40 per cent in the lowest scoring area, which is the south east of England.

Catherine Quinn, the president of the British Chiropractic Association, said that the UK has seen a 12 per cent rise in complaints of back pain year on year: “This suggests the occurrence of back and neck pain has increased over the past year, and it appears we should all be following the lead of the south-east where they seem to be managing it best.”

The research was commissioned to mark this year’s National Chiropractic week.