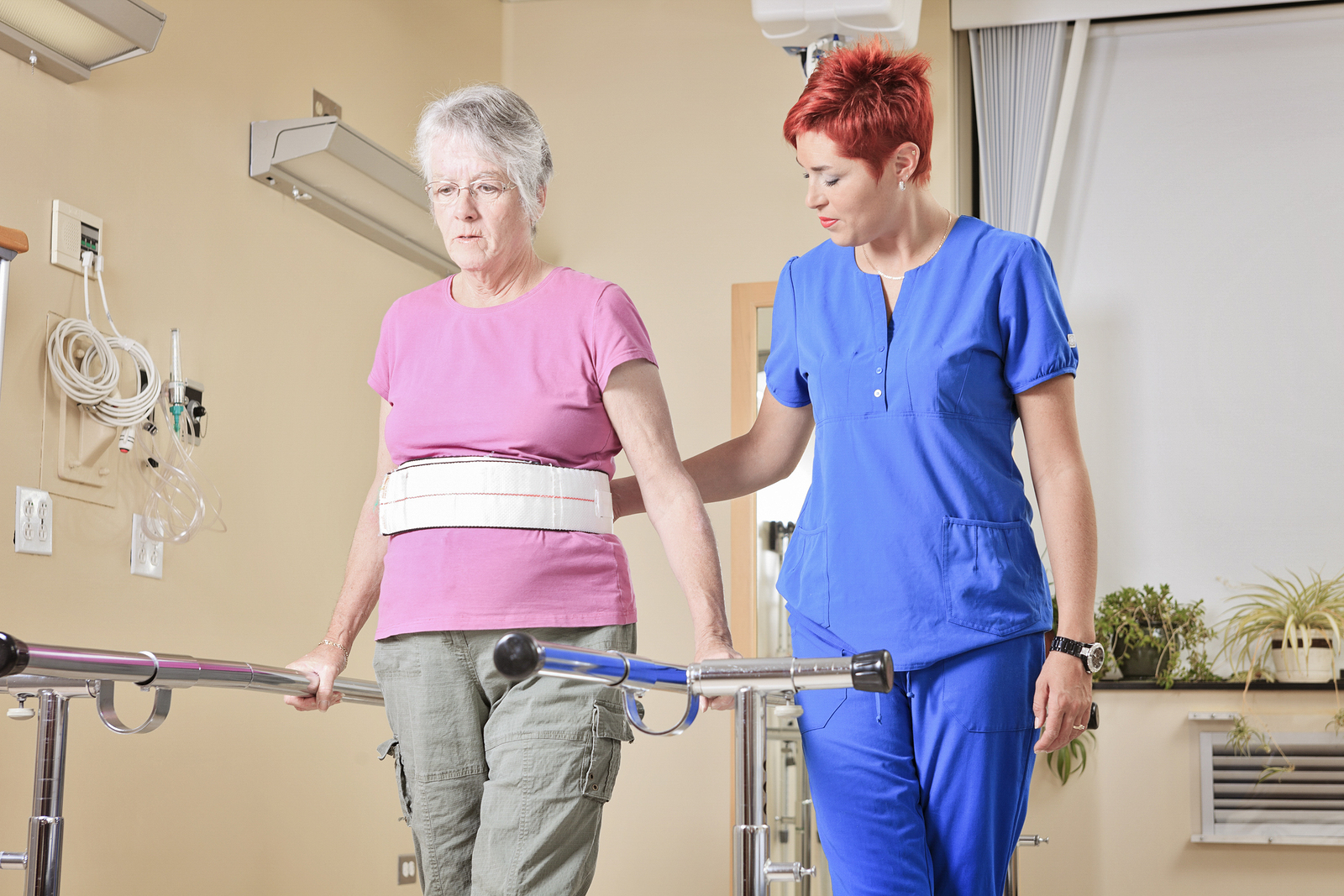 Here in the UK, we can help our elderly people maintain their mobility by altering their homes, installing the likes of disability baths so that they can keep living their lives to the fullest. However, in Japan, they’re going one step further to keep their ageing population on the move, by inventing robots to aid mobility according to Reuters.

You always think of robots helping around the house as something from a futuristic movie, but in japan car manufacturers are moving away from vehicles and looking at how they can create robots to help their increasingly ageing population. Toyota, in Japan, already have a rental service in which they offer robots to help rehabilitate patients who have had trauma such as a stroke, to aid them in their recovery and help them learn to walk and strengthen their legs.

Japan has a more rapid ageing population with 26.7 per cent of the population being over the age of 65 in 2015, compared to the average figure across the rest of the world being only 8.5 per cent.

With a decline in the birthrate and increased need for elderly care there are less people able to take on the job of taking care of them, meaning that the introduction of robots to assist is an important one. The amount of people buying cars in Japan has also fallen by 8.5 per cent in the last 3 years as the older generations are giving up their cars and there’s far less demand from the younger generation for vehicles.