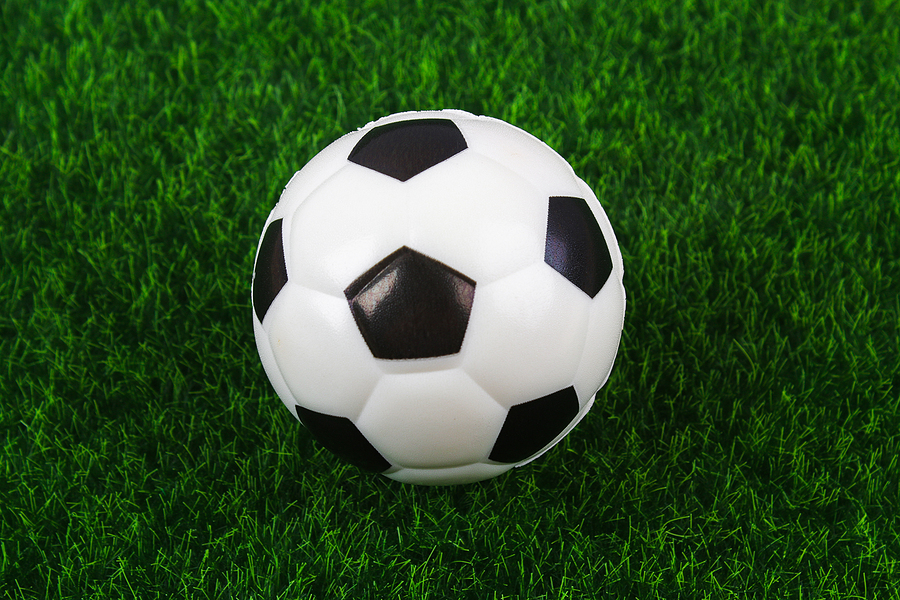 Disability Rights UK has called the Football Association’s Football Leadership Diversity Code into question, saying that it misses out Britain’s biggest minority in its recruitment targets.

According to the Guardian, the voluntary code (which is supported by 19 of the 20 clubs in the Premier League) calls on signatories to make sure that 15 per cent of all new senior non-coaching roles are taken up by black, Asian or mixed ethnicity candidates.

There is also a similar target of 30 per cent for roles filled by women, but no targets have been included for disabled people.

The code itself was released after a three-month consultation period, with the publication coinciding with greater focus on representation in sport more broadly, not just where football is concerned.

Kamran Mallick, chief executive of the advocacy group, said it is unsurprising to see such a big institution release a diversity statement and neglect to mention disabled people.

“Diversity isn’t about any one single aspect of an individual’s make-up, it’s about the intersectional dimension. The multiple levels of discrimination and exclusion that are experienced.

Last year, Sport England and UK Sport announced action to address the issue of diversity of sports boards, following the publication of the Diversity in Sport Governance report revealing that although women now make up 40 per cent of board members across UK Sport and Sport England funded bodies, areas like disability and ethnicity are still challenging.

Looking for disability baths? Get in touch with Practical Bathing today.