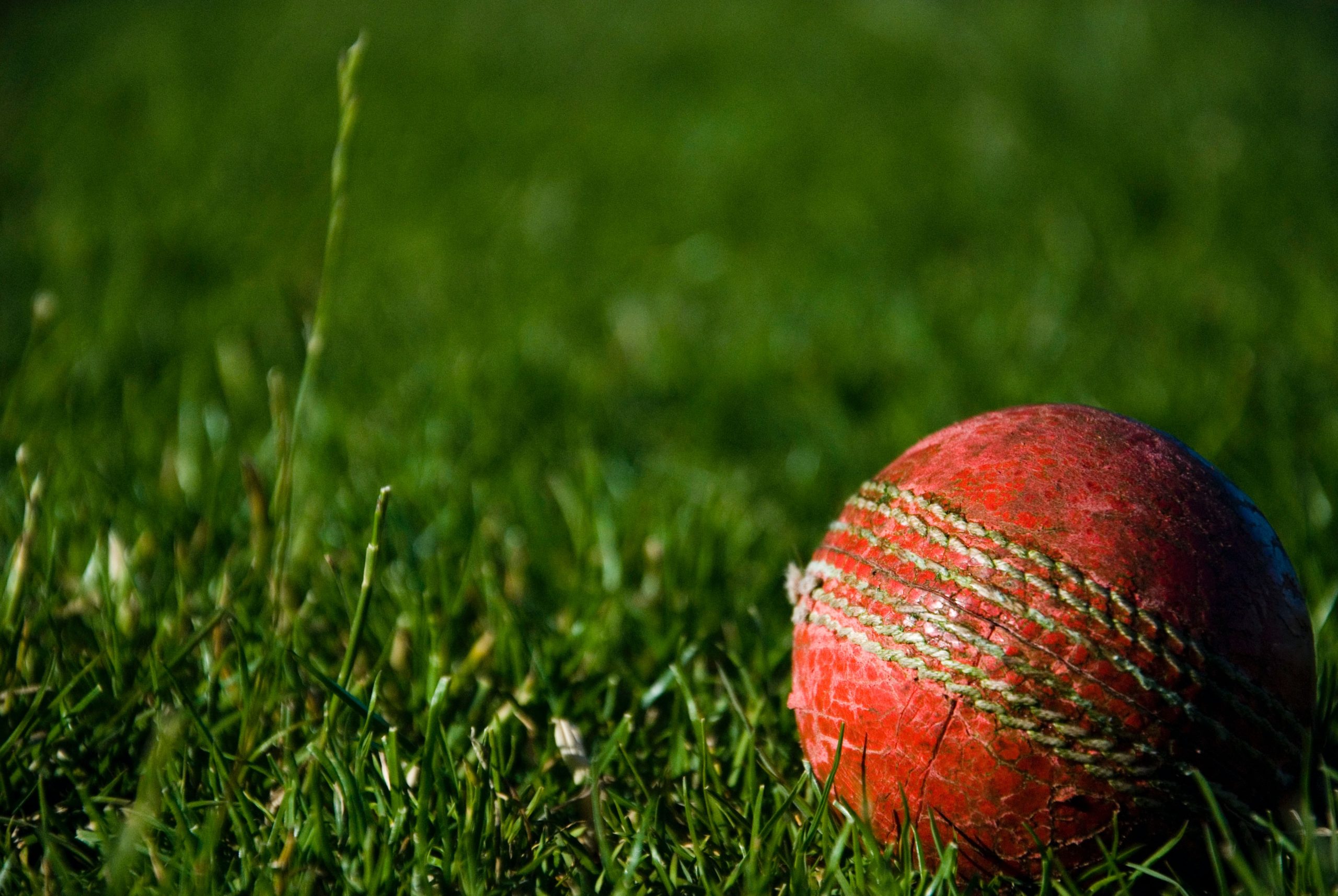 Disabled Cricketer Tells Of His Achievements

This contest, which first took place in 2015, is the equivalent of the World Cup for disability cricket, and Iain shared his memories of beating Pakistan in the final in an interview with the Northern Echo.

“It was a dream come true,” he said. Iain also revealed that he didn’t play disability cricket until he was 32, but that he’d been playing cricket and other sports his entire life. His right leg was amputated as a baby, but it’s not something that he’s ever let hold him back.

“It can limit what you can do – but only as far as you allow it to,” he said when asked about his disability. Iain added that he doesn’t remember being aware of having a prosthetic leg until he was seven or eight years old.

He also revealed that his mum kept his first prosthetic leg as a memento. It was made from pink plastic with a wooden foot.

“It’s amazing the progress that’s been made with prosthetics – it’s a different world,” he told the newspaper.

Earlier this year, the UK government added the Paralympic Games to its list of protected sporting events. Any events that fall under this category must always be screened through free-to-air television broadcasters.

This means it can reach the widest possible group of people and inspire both people with and without disabilities.

If you or a family member is living with a disability, you can make simple adaptations to improve their home environment, such as installing easy access baths.