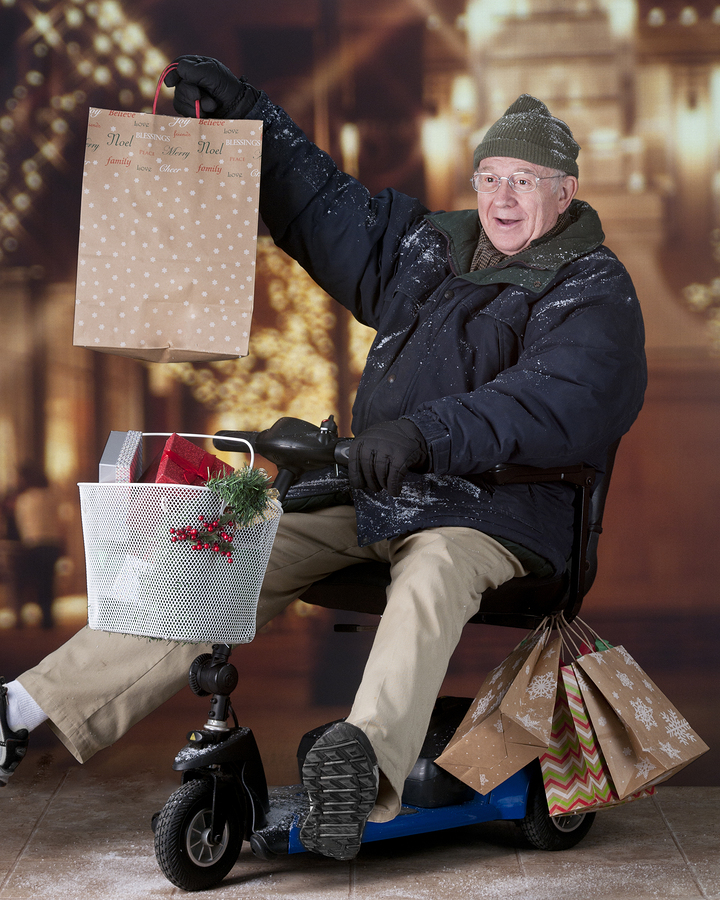 Too Few Seats For Elderly Shoppers This Christmas

Elderly people will be gearing up to do their Christmas shopping just as much as anyone else, but they probably will not be looking forward to it due to the fact that there are not enough seats for them to rest on the high street.

According to a study by the International Longevity Centre (ILC) – UK, one in five shoppers over the age of 70 are deterred by shopping in town centres because there are not enough places for them to sit down, the Daily Mail reported.

Many elderly people who have more mobility problems than younger consumers need to rest more often. However, their needs are not being catered for, particularly at busy times such as during the festive season. Subsequently, the report found older shoppers spend 14.5 per cent less money on the high street than other groups.

ILC – UK director David Sinclair was quoted as saying: “More older people means more older consumers and a high street that is increasingly dependent on this group of the population. Catering to their needs makes business sense.”

He added that making the high street inviting for those with mobility problems could “unlock the silver pound”.

Indeed, the research suggested that failing to cater to those over the age of 50 could cost shops, cafes and eateries £3.8 billion a year.

It is not just shopping that elderly people find more difficult and simple daily tasks like having a shower or getting dressed can prove challenging as we age. Easy access baths such as Practical Bathing’s could make all the difference to anyone with mobility problems, and gives householders a bit of their independence and confidence back.