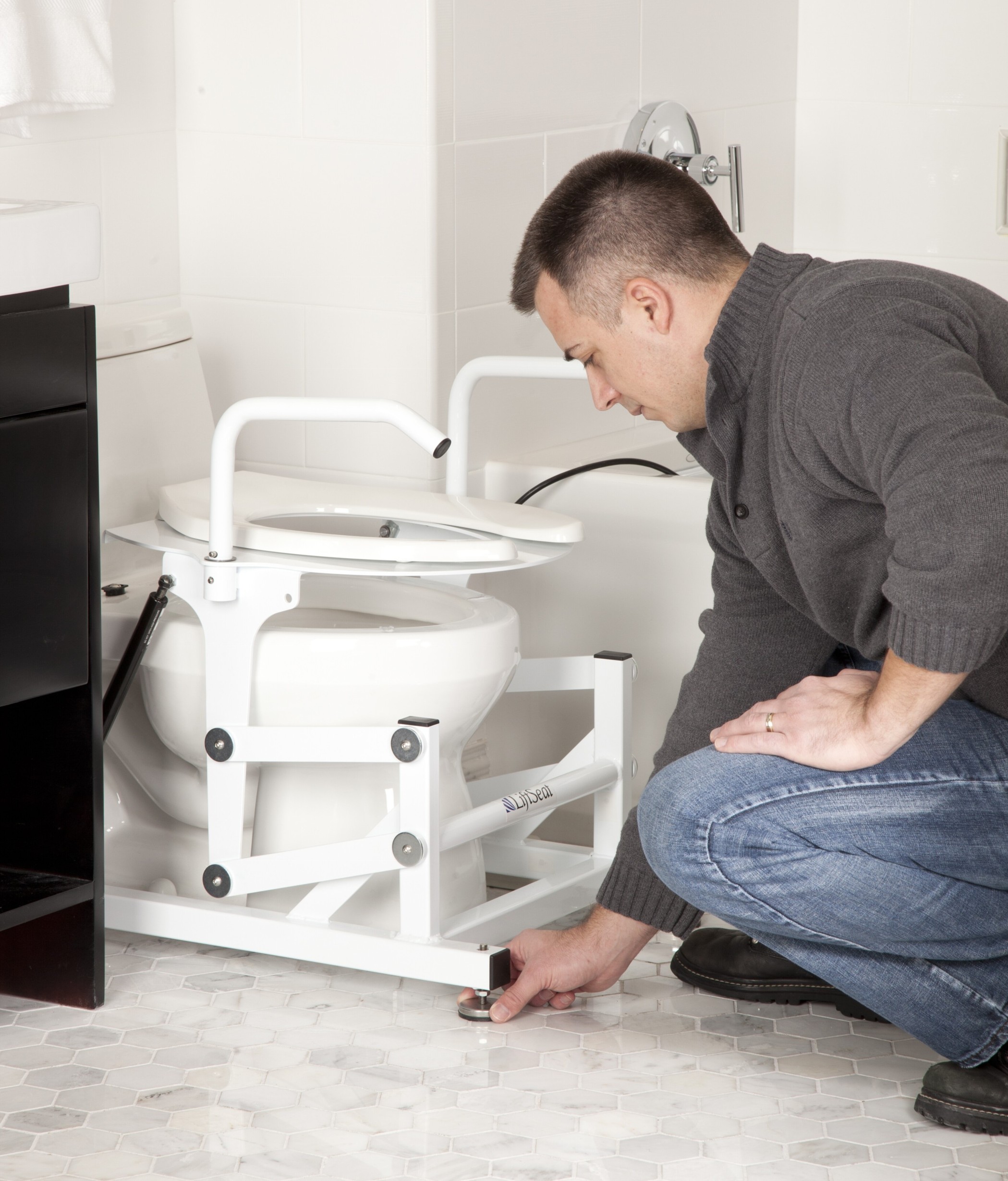 It’s understandable that the majority of us want to stay in our own homes as we get older. Luckily, there is a range of modifications you can make should your mobility worsen as you age, and many people are happy to make these alterations if it means they don’t have to move.

A survey by Which? found that 92 per cent of people over 55 would be happy to make alterations to their homes, such as installing a stairlift, if this would allow them to continue living independently.

When you’re making these kinds of modifications to your property it’s important to think about how to make every part of your home as safe as possible.

Bathrooms are one space where slips and falls are more likely, so doing things like installing easy access showers or shower seats could be a good way to make the space safer and easier to use.

It isn’t only changing physical elements of a property that people over 55 are prepared to do. Over 80 per cent of those surveyed revealed they’d be happy to use a cleaner, gardener or handy person if it meant they could continue living independently.

The Which? survey also found that the majority of people aren’t saving money to pay for their care in later life. Just 12 per cent of the people who responded to the survey had set aside cash to help cover the cost of their care as they got older.

If you’re worried about how to pay for these adaptations, be sure to compare prices from reputable sources like Practical Bathing. It may be less than you thought.