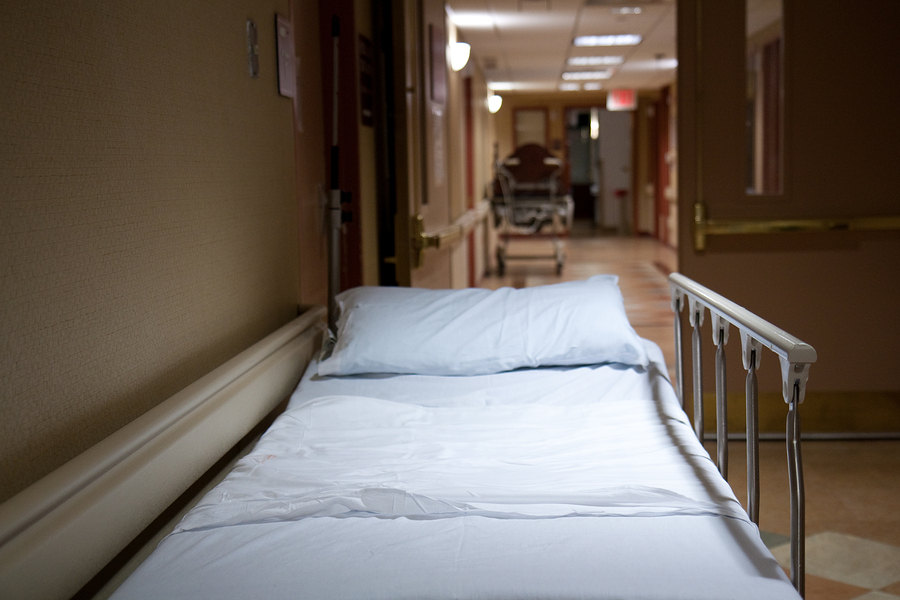 New analysis by the BBC has revealed that hospitals are having to resort to using corridors and side rooms for those patients waiting for a bed on a trolley, with over one in ten patients in England facing long delays for beds after emergency admission.

NHS chiefs have acknowledged that there is a problem and said that increased demand on the system is to blame, while doctors are now saying that hospitals around the country are dangerously overcrowded. Some three-quarters of all hospitals have reported bed shortages thus far this winter.

The Royal College of Emergency Medicine’s Dr Chris Moulton told the news source: “Patients who are delayed like this are still being monitored by staff. But we know that the overcrowding we are seeing is dangerous. It leads to worse outcomes for patients – higher infection rates, patients ending up on the wrong wards and generally a negative experience.”

And NHS Providers’ Siva Anandaciva made further comments, noting that even the best performing trusts are facing challenges such as this, which goes to show that this is a problem affecting all aspects of health and care.

This comes after the biggest survey ever of NHS trust chairs and chief executives revealed growing concerns over the workforce gap in the healthcare service. It was seen that just 27 per cent of trust leaders feel confident that they have the right numbers of employees and the appropriate skills and qualities combined to deliver high quality healthcare. It seems that staffing concerns are becoming an even greater worry than funding issues.

Do you need half height shower doors? See the Practical Bathing website today.