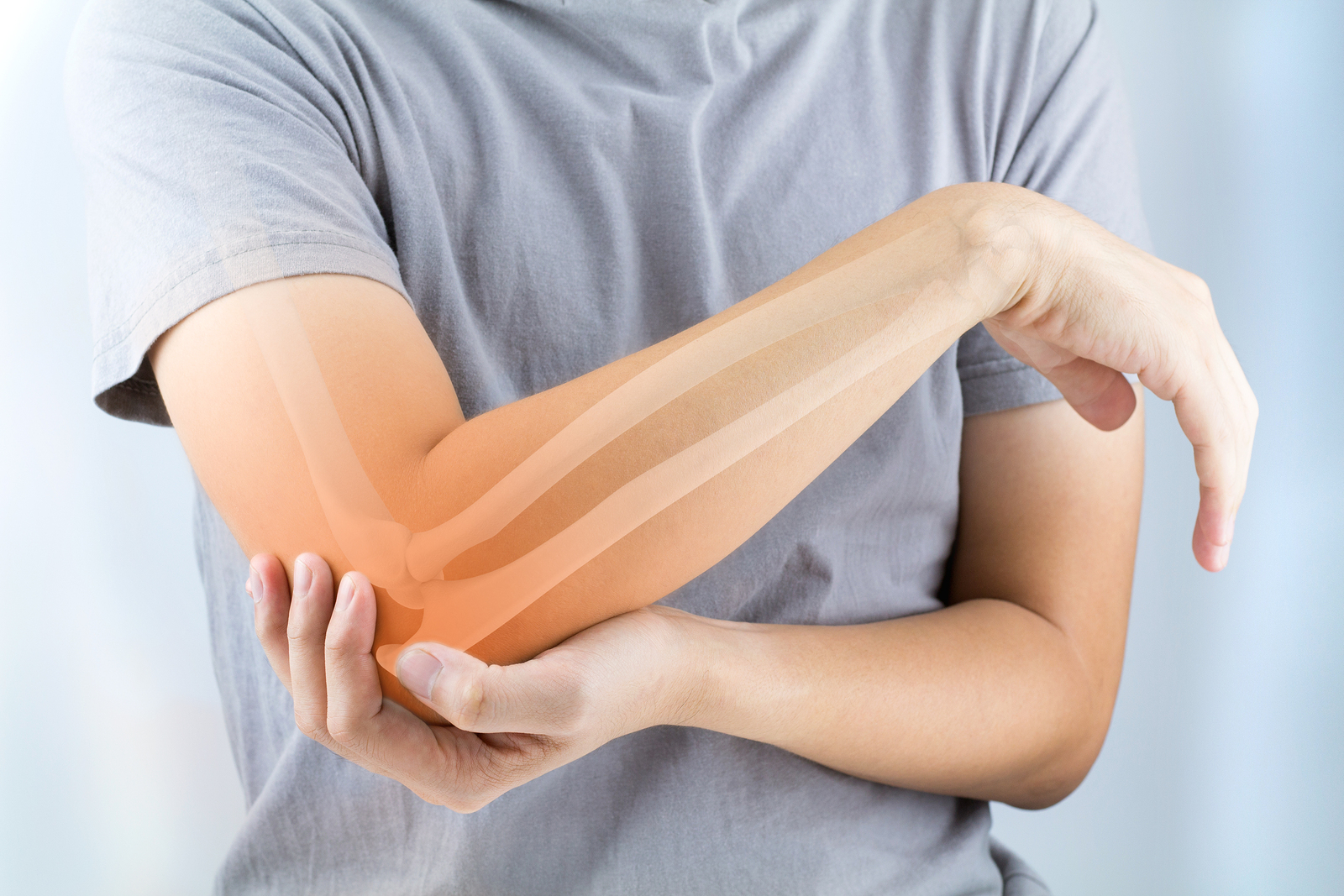 A new campaign has been launched to draw attention to the hidden costs of arthritis, not only for the British economy and health service, but also for the individuals suffering from the condition and their families.

Research published by Arthritis Research UK revealed that 25.1 million working days are lost every year as a result of arthritis, with this expected to increase to 25.9 million days by 2030.

The two main types of arthritis people suffer from in the UK are osteoarthritis and rheumatoid arthritis, with the charity estimating that £118.9 billion will be spent on the two forms of the condition by the NHS over the next ten years.

Worryingly, 76 per cent of people suffering from one of these forms of the debilitating condition believe it affects their family and social lives, with just over half (53 per cent) saying they feel as though they’re a nuisance to their families.

The charity also stressed that a big part of the problem is that arthritis is an ‘invisible’ condition, as many who suffer from it don’t display any outward signs despite being in considerable pain.

Journalist and broadcaster Julian Worricker revealed that he’d always thought of arthritis as an older person’s illness before his diagnosis in his 30s.

“Living with arthritis makes even the most mundane tasks difficult but it’s made that much harder when people around you don’t understand what you’re going through,” he stated.

Making modifications to your home, such as by installing walk in power baths, can be one way of helping someone manage daily tasks, but only when they’re in their own home.

Earlier this month, Arthritis Research UK called on Public Health England to look in detail at how people who suffer from long-term health conditions often also suffer from arthritis, which worsens their quality of life, the Chartered Society of Physiotherapy reported.