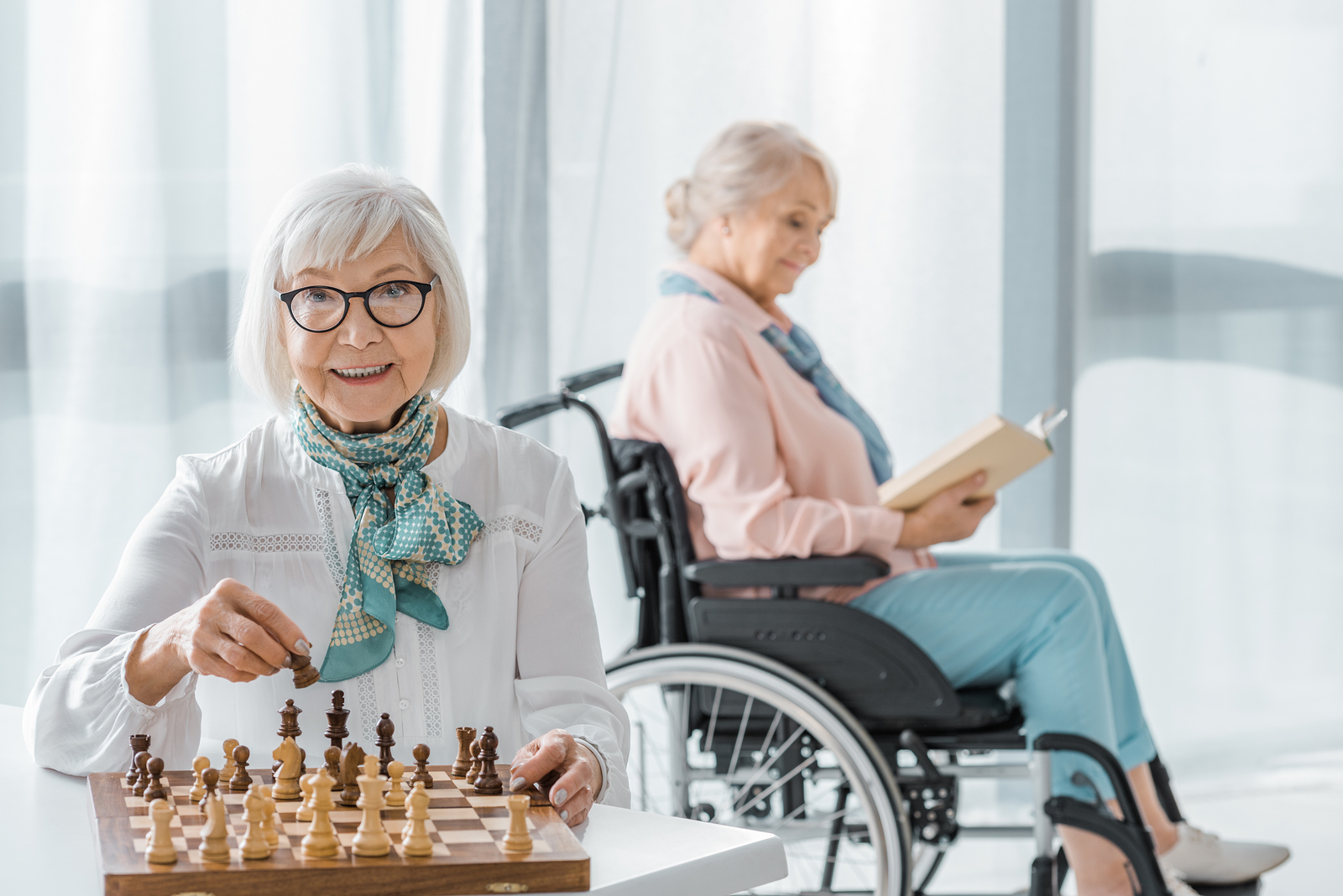 How Chess Is Changing Disabled People’s Lives For The Better

You might not make a connection between chess and improving life for people with disabilities, but an international chess tournament for disabled players has recently shown how playing the game can bring real benefits to people.

Anadolu Agency reported on the first Confederation Cup for disabled people organised by the Chess Federation (FIDE). The tournament was hosted earlier this month in Turkey, with 30 people from all over the world participating.

Campos Eugenio, a 44-year old chess player from Angola and one of the competitors at the event, explained why he thinks it’s so important to encourage people from all walks of life to play chess.

“Chess is an activity that creates equality among people. We sit at the same table to play chess. It is important to get people closer together through chess. Chess is a chance to fight discrimination,” he told the news provider.

A game like chess can help to make people aware of different disabilities and the impact they can have on everyday tasks.

Earlier in December, the UN marked the International Day of People with Disabilities. Newsround reported that the organisation has celebrated the day every year on 3 December since 1992.

It was established to celebrate the achievements of disabled people around the world, as well as to promote disabled rights. According to UN figures, approximately one billion people worldwide experience some form of disability.

If you think that shower seats would make your life easier and give you greater independence, contact us today to find out about our range of easy access bathroom products.