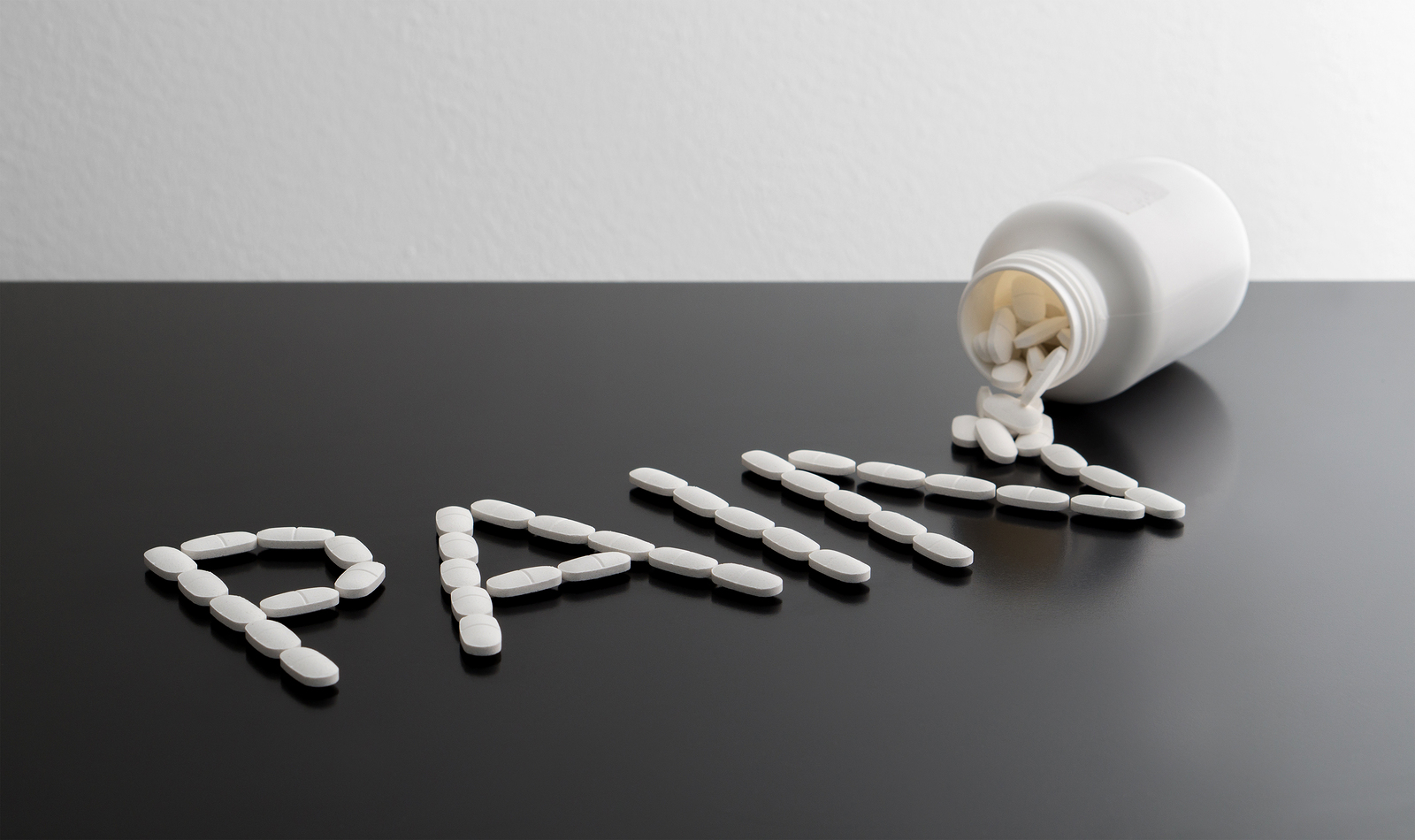 Long-Term Use Of Paracetamol ‘Worries Doctors’

If you suffer from chronic joint pain, then daily life might be helped by installing an easy access shower or bath. Arthritis in one of the most common aliments in old age, and many of those who suffer from it use over the counter painkillers to ease the discomfort, although some studies have shown that regularly taking these can do more harm than good.

One study showed that around 45 per cent of people use paracetamol to tackle pain, due to how cheap they are and easy to get hold of. It also revealed that taking these kinds of painkillers actually has no effect on improving any pain you’re experiencing, according to this article from The Express.

Doctors have shown concern in the results of long term usage of paracetamol, as it can prove to have toxic results on the body. A third of those who conducted the survey had been taking pain killers for over two months and around a fifth for over three months, though one of the most shocking results from the survey revealed how one participant had been taking them for approximately 29 years.

A consultant rheumatologist spoke to the Express about the concerns doctors have for using pain killers for joint pain: ‘Now the side effects of paracetamol are well documented it is imperative that we look at safer, long term alternatives for those living with joint pain.”

A separate national study carried out across the UK revealed how people who continued to take paracetamol had a 28 per cent increased chance in dying. This increased to a worrying figure of 50 per cent for those who took paracetamol and ibuprofen together.