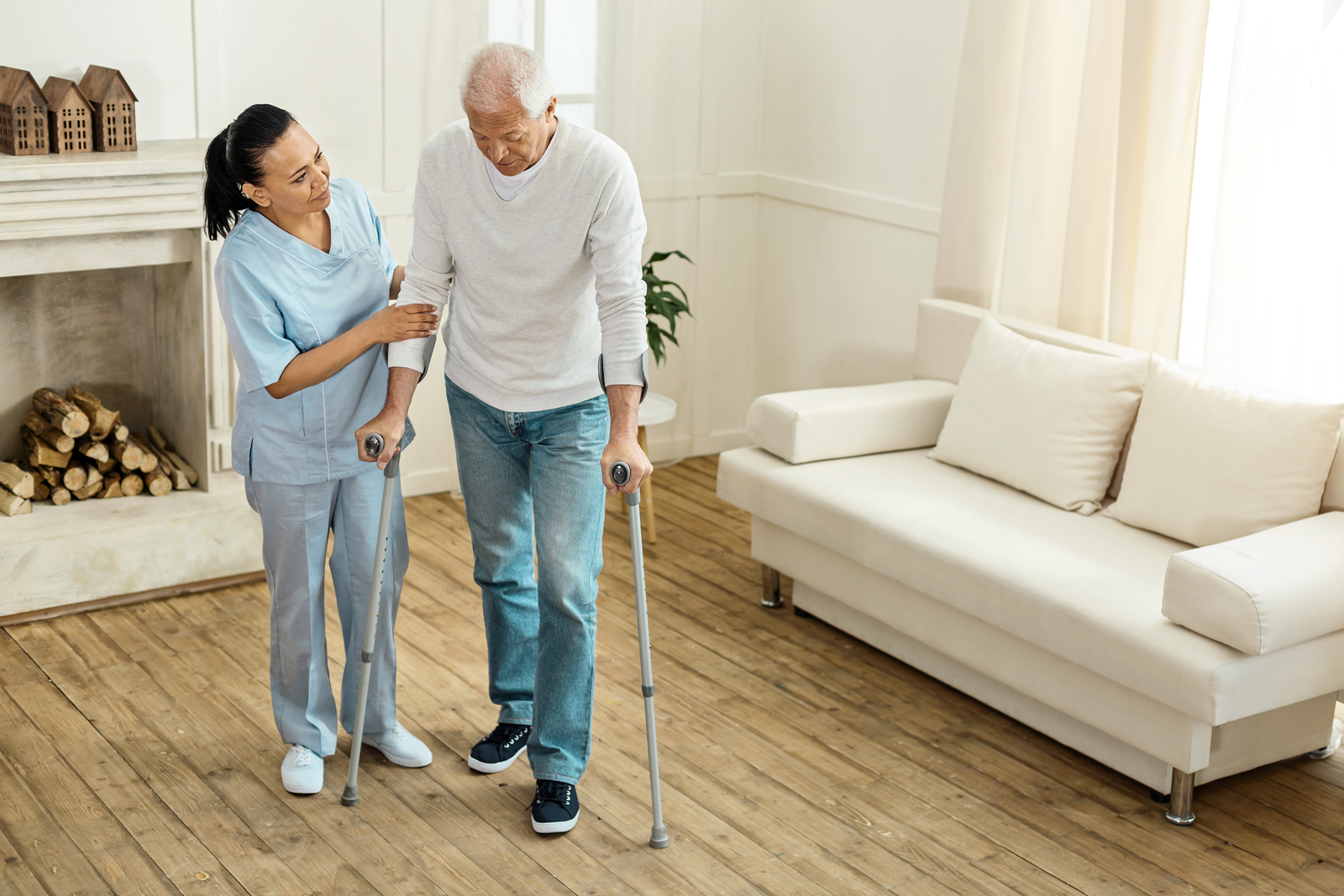 Our installations of disability baths and easy access showers helps people to remain independent in their own homes, even when their mobility is impaired.

As we all know, there is a growing older population in this country, but did you realise this means there is also set to be a growing number of people with mobility problems?

But by 2047 overall it is predicted to be 21.25 and 16.87 per cent respectively across all age groups, due to the rising age of our population.

“The health status of older population is raising public interest and a broadly discussed issue since many countries fear a rise in economic costs caused by ageing.”

The problem is that while people are living longer, the number of ‘healthy life years’ hasn’t caught up with our new longer life expectancy. Countries with older populations, such as Germany, are expected to suffer more because of this.