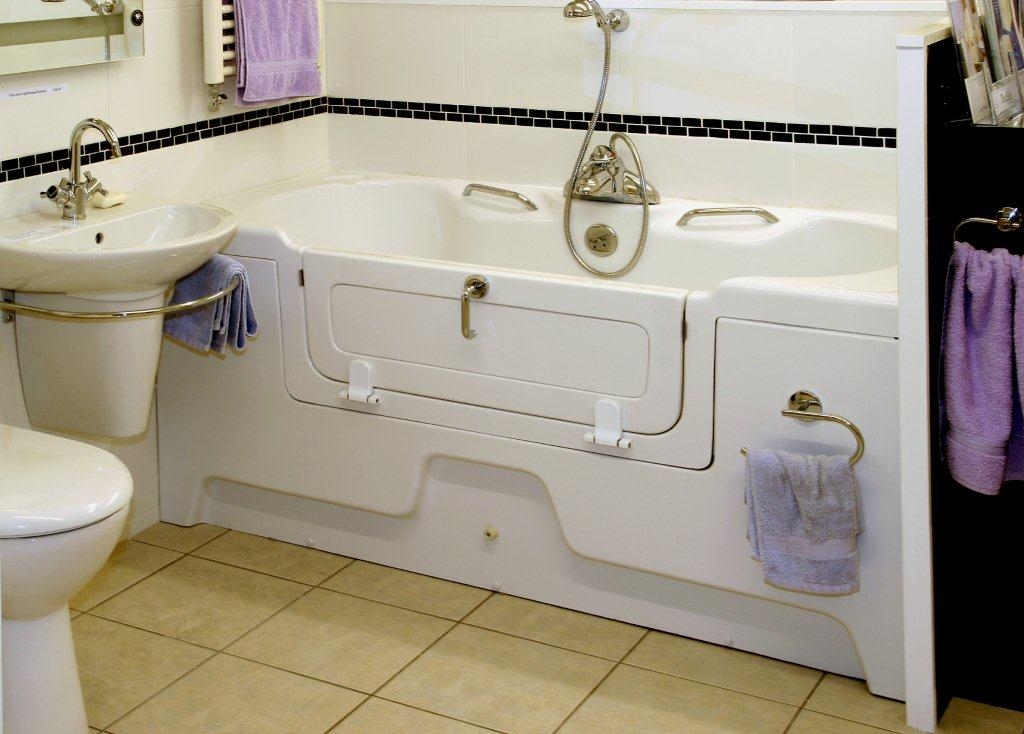 New Homes ‘Should Be Built For All Ages’

A poll carried out on behalf of the Centre for Ageing Better has found that 72 per cent of Brits believe all new homes that are built should be designed so that they’re suitable for people of all ages and abilities.z`

What’s more, almost half (48 per cent) of those questioned said that they don’t believe society does enough to support people to live safely and independently at home as they get older.

This comes after the English Housing Survey found that 93 per cent of homes in the UK fail to meet basic accessibility standards.

Among the features that people would like to see included in new homes are walk-in showers, handrails and level access entrance ways, the research found.

Dr Anna Dixon, chief executive for the Centre for Ageing Better, commented: “We are facing an accessible housing crisis, putting unnecessary pressure on individuals, families and public services. If we do nothing, this will only get worse.”

The survey also found that, among those over the age of 65, 45 per cent are worried about their abilities to bathe, cook and eat by themselves in the future, while 32 per cent worry about someone else in their household struggling with those tasks.

Last month, actress and disability campaigner Samantha Renke said that a lack of accessible housing is holding back people with disabilities.

Writing for the Metro, she said there was “nothing more dehumanising” than knowing you’re capable of looking after yourself but being put in an environment where that’s not possible.