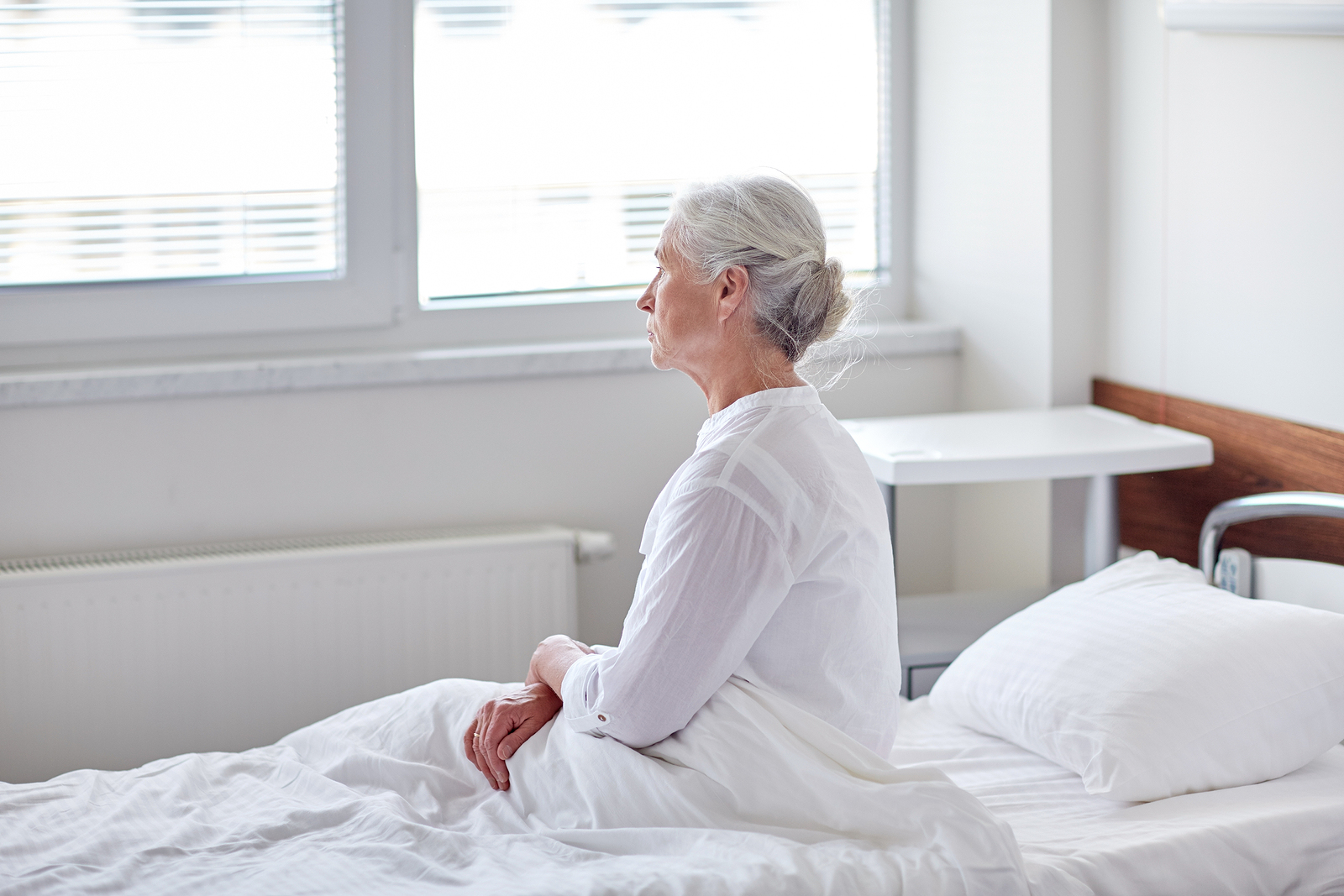 Shower seats and disability baths can help you retain your independence in your own home.

Older people may be more likely to have falls or break bones, but with the correct care you can be back, and living independently in no time.

Unfortunately the ‘bed blocking’ crisis, which sees older people unable to be discharged from hospital despite recovery has been worsening for some time now. This is often as there is no suitable place or care available for older people leaving hospital meaning they aren’t discharged and are stuck there.

The lack of nurses in the UK is thought to be exacerbating this problem, as they are not in the community providing the care older people need due to cuts to district nursing.

“We need to take a much more rounded view of the whole health and social care system, including workforce planning for essential roles like district and community nurses and a proper assessment of what more social care providers could offer to ease pressure on hospitals,” Michael Hodges, head of care consultancy at Christie & Co told The Guardian.

He blames Government ministers for failing to see the ‘bigger picture’ in the NHS and care crisis, which is leading to problems that are exacerbating the crisis further.