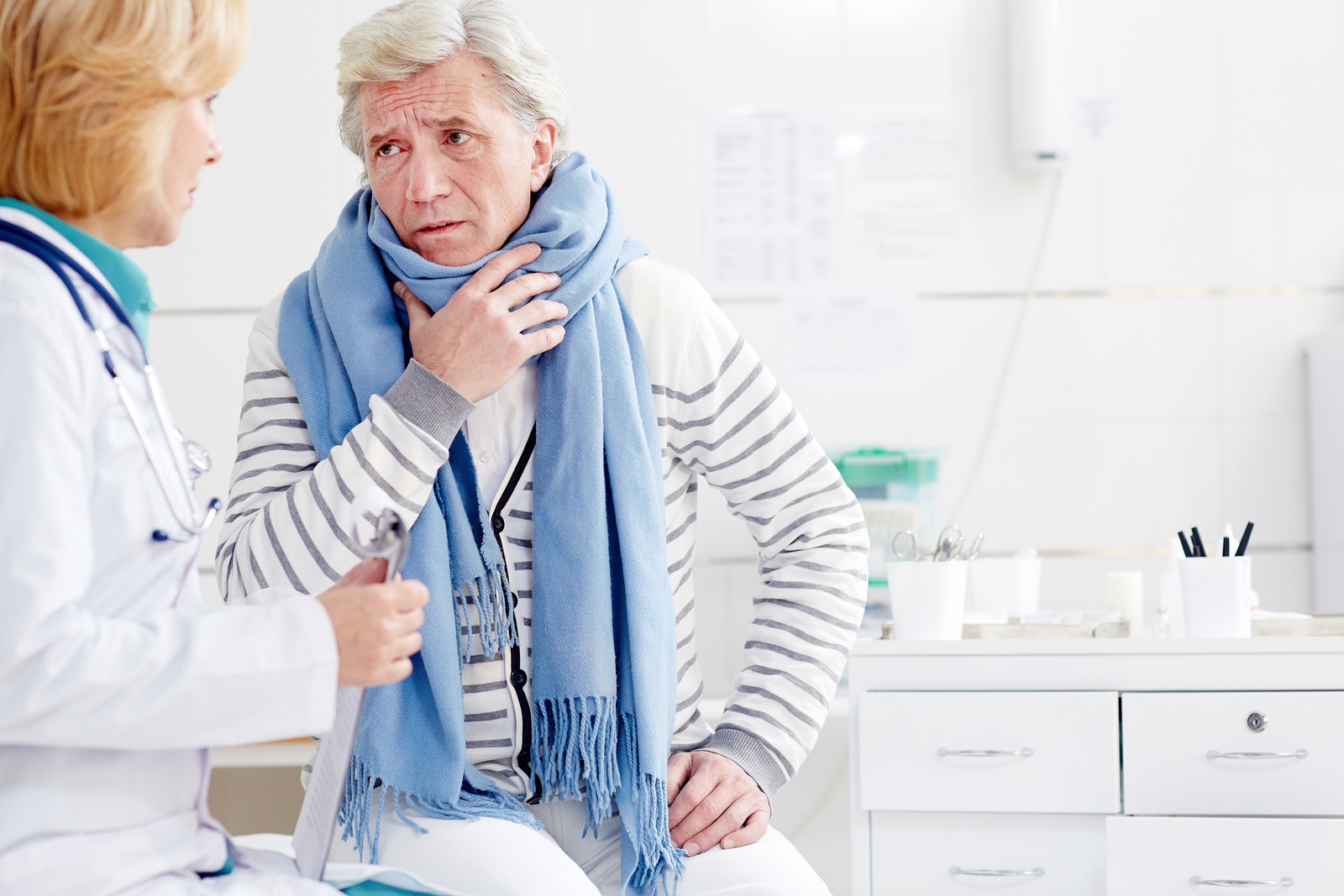 If you have need to use UK disability baths, it’s important that you also don’t threaten your independence by not taking care of your health as properly as you should.

You may already have heard of Aussie Flu or French Flu, so called because the flu strain took hold in Australia’s winter, and is now causing a crisis in France.

It hit the UK in recent weeks, and this virulent strain has been blamed for knocking people out for quite some time, suffering high fevers, stomach upsets and vomiting, coughs and extreme aches and pains.

The epidemic has come at a time when the NHS is already suffering a significant crisis, with A&E waiting times at their highest ever. Both the health secretary and the prime minister have been forced to apologise for the situation in the health service.

Older people are being urged to have their flu vaccination if they haven’t already, as well as other vulnerable people.

There has in fact already been an improved uptake in the flu vaccination with over a million being delivered by November this year.

Older people are more at risk of catching flu, though there is conflicting advice over the impact vaccination has. Results out this week showed that last year’s vaccine had no impact on whether or not people over 65 caught flu, whereas a paper also out this week shows that immunity is improved with repeat vaccinations over several years.

Either way, if you haven’t had your flu vaccine yet and you are over 65 or a carer, you can still obtain yours from many pharmacies.