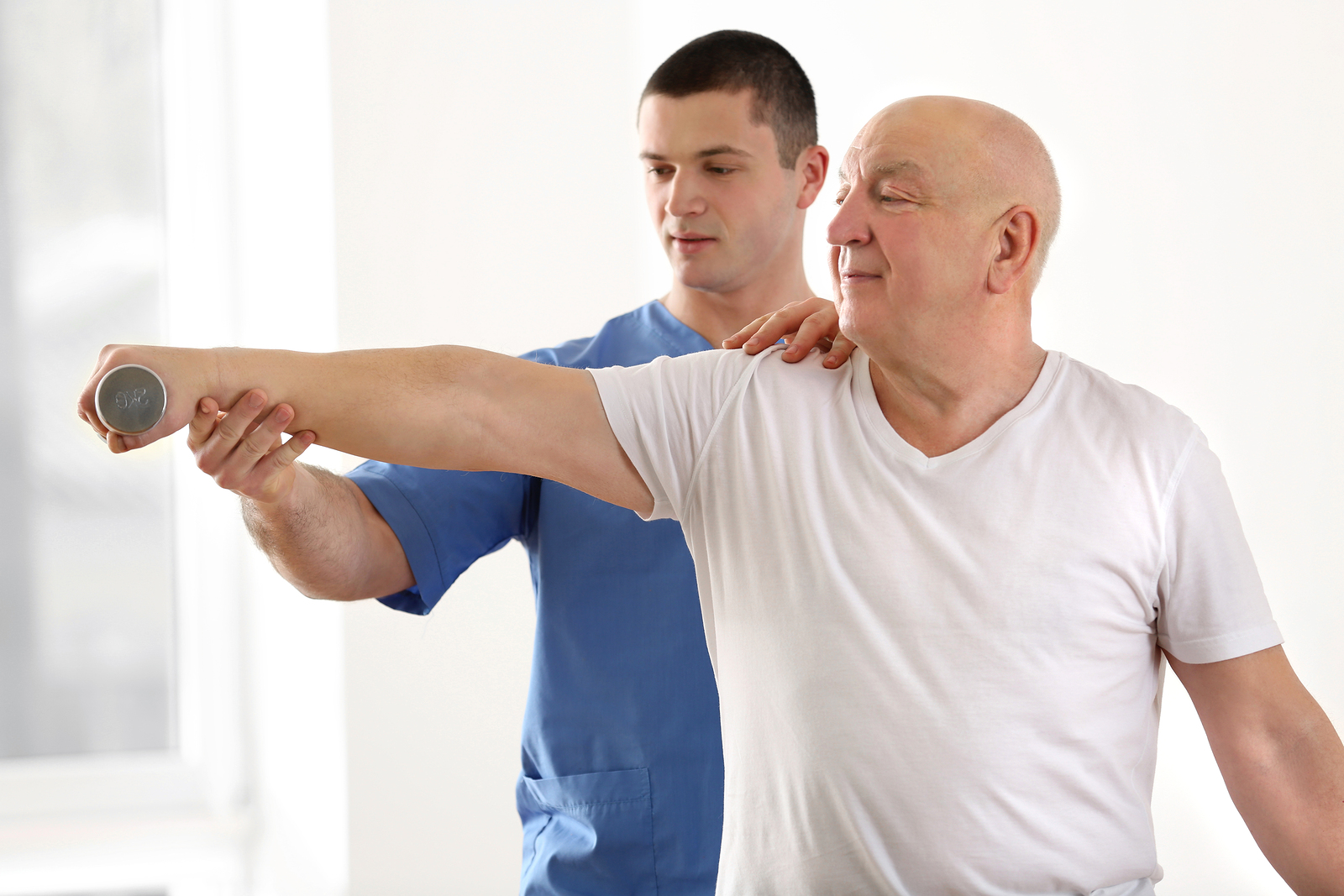 Physiotherapy Services Should Be Delivered In Full

When a physiotherapist recommends a programme of sessions, they should be allowed to deliver it, rather than being encouraged to cut back on the number of sessions provided to patients.

This is the opinion of Dawn Skelton, professor of ageing and health at Glasgow Caledonian University, who addressed the British Geriatric Society this month.

The Chartered Society of Physiotherapy (CSP), of which Professor Skelton is an honorary member, reported on her address in which she urged physiotherapists to stand their ground when asked to cut back on treatment programmes.

“We should treat it [exercise] like a drug and prescribe the correct dose and duration and the right people should be prescribing it,” she stated.

Professor Skelton said that if GPs were told they had to cut half of a treatment regime due to cuts to resources they would “create havoc”, and she argues that physiotherapists need to be vocal in protecting their treatment plans.

Delivering a 12-week tailored programme of either two or three sessions a week can lead to significant improvements in strength, balance and muscle tone among the elderly, she pointed out.

This can therefore help prevent trips and falls, which often lead to older people being hospitalised, putting pressure on health and social care services.

Making sure that homes are suitably adapted, such as by introducing easy access showers, is another step that people can take to reduce their risk of injury in their own homes.

Other hazards that commonly cause injuries in the home include stairs, slippery floor surfaces and loose rugs and carpets, according to research that was published recently in the American Journal of Emergency Medicine.