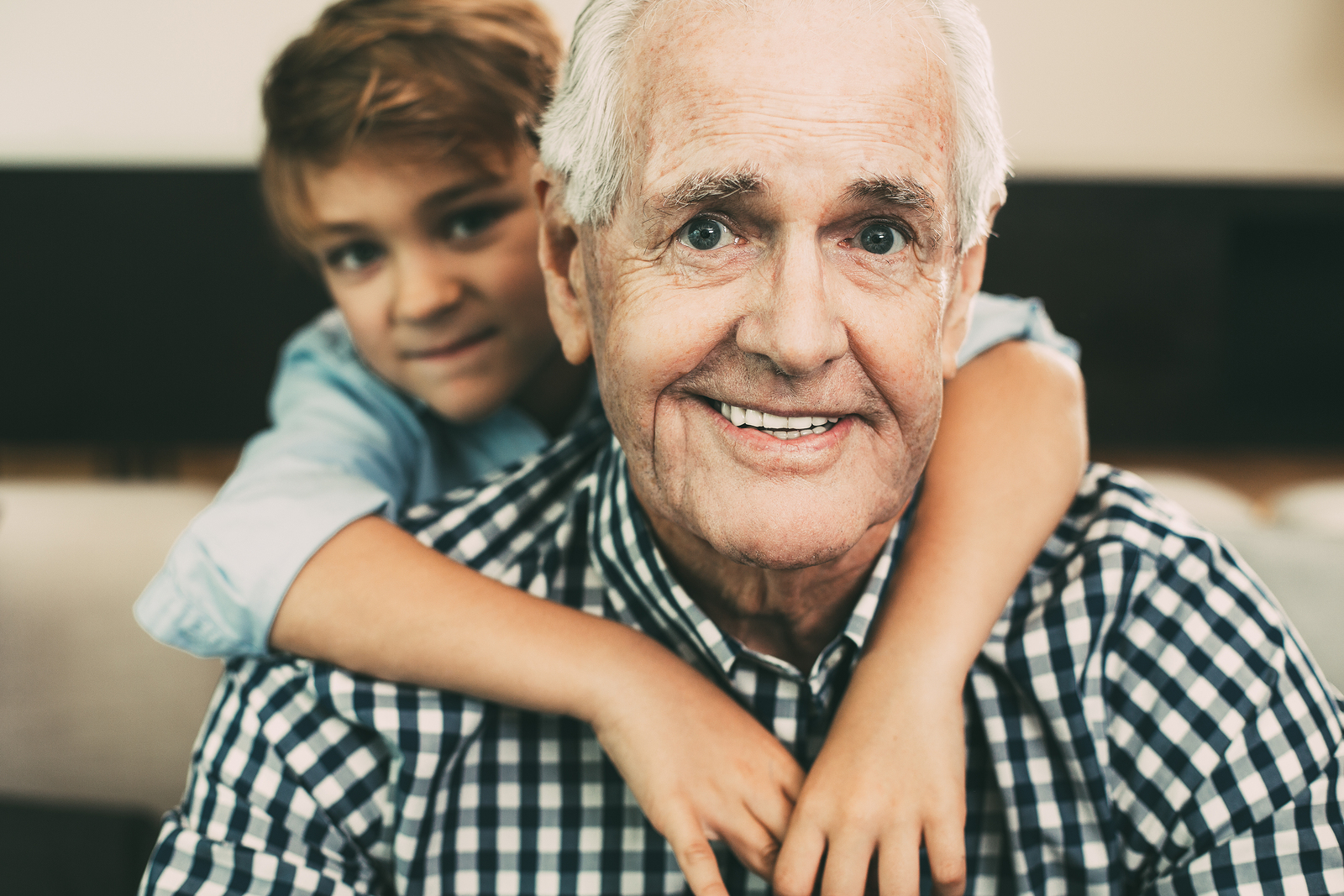 As people get older, it’s important to look into how to meet the lifestyle and healthcare needs as we get older – and disability baths are just one way to go about doing this.

Despite measures such as this, politicians in the UK government’s health department have been criticised for failing to target the stagnating life expectancy in this country.

The criticism comes as the government is looking at raising the pension age, a move which some academics say is unfair due to the stagnating life expectancy of many.

“Concerns about life expectancy have been raised by academics at least twice in 2017, and twice the [Department of Health’s] responses have been disappointing, even attacking the researchers involved,” they wrote in the article for the Journal of Epidemiology and Community Health.

Fingers are being pointed at other countries such as Scandinavia and Japan, where life expectancies continue to grow.

There are a number of reasons being given for the lengthening of life expectancy in many areas with the improvement of healthcare and the lack of natural disasters and epidemics being cited as reasons why life expectancy is growing.

The researchers also flagged the growing gap in life expectancy for people from different socioeconomic backgrounds and areas.

Though researchers argue that eventually a plateau should eventually be reached we are “nowhere near that”, and the stagnating life expectancy in this country is the worst in Europe.

Though the government has admitted they think the socioeconomic disparities are cause for concern, they say that there is still improvement as a result of the money they have pumped into the NHS.