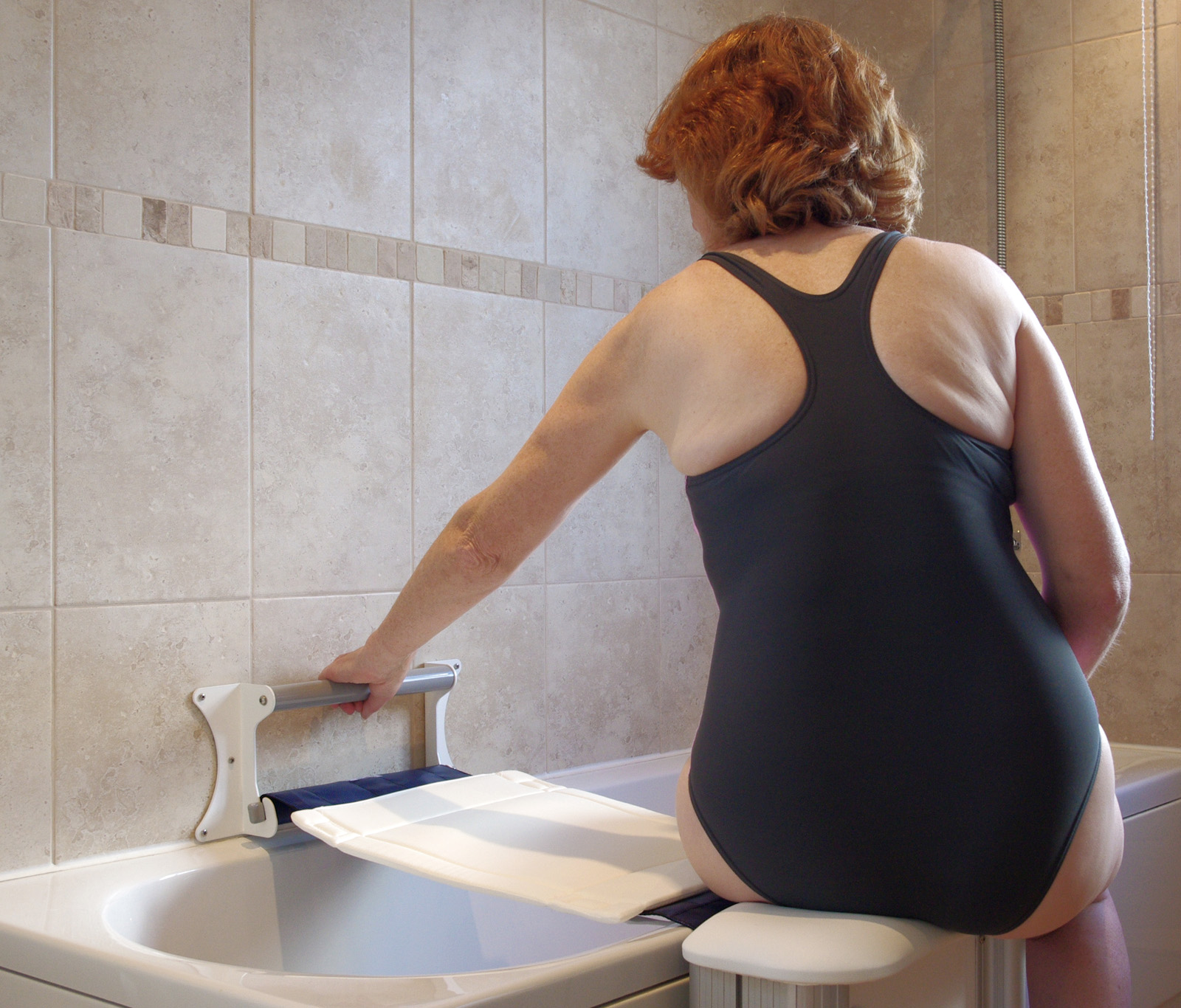 A new study has found a link between taking a daily hot bath and a lower risk of heart disease and stroke, Science Daily recently reported.

It shared the findings of research conducted in Japan and first published in the journal Heart, which revealed that regularly having a hot bath was found to lower the risk of people developing heart disease or suffering from a stroke.

The Japan Public Health Center conducted the study, starting with a cohort of 43,000 participants in 1990. They were all aged between 45 and 59 years old when the study began and were monitored for the duration of the research at the end of December 2009, or until death, whichever came first.

Following the end of this study period, the final analysis was based on 30,076 people. All the participants had to complete a detailed questionnaire at the beginning of the research period, detailing their bathing habits.

They also had to disclose potentially influential factors including exercise, diet, alcohol intake, average hours of sleep per night, weight, medical history and current medicine use.

While the publication pointed out that this is an observational study, and therefore isn’t able to establish cause, the results it has produced are statistically significant.

The researchers commented: “We found that frequent tub bathing was significantly associated with a lower risk of hypertension, suggesting that a beneficial effect of tub bathing on risk of [cardiovascular disease’] may in part be due to a reduced risk of developing hypertension.”

According to the British Heart Foundation, hypertension (or high blood pressure) is associated with approximately half of heart attacks and strokes.

The charity noted that there are many potential causes of hypertension, including diet and lifestyle, as well as certain medical conditions.

Heavy alcohol consumption, smoking, being overweight, not exercising enough and eating too much salt are all known to increase the risk of developing high blood pressure, it added.

While the findings from this Japanese study are interesting, an editorial in Heart by Dr Andrew Felix Burden stressed that people need to approach taking hot baths with caution as there can be health risks if the temperature of the water is too high.

“There can be no doubt about the potential dangers of bathing in hot water, and the occurrence of death from this increases with age, as well as with the temperature of the water,” Dr Burden stated.

If you currently struggle to take regular baths because your mobility makes it difficult for you to get in and out of the tub, there are options available that could mean that you too can enjoy some of the benefits of regularly taking a bath.

Walk in baths can be a great option for anyone who is unable to lift and lower themselves into and out of a tub.