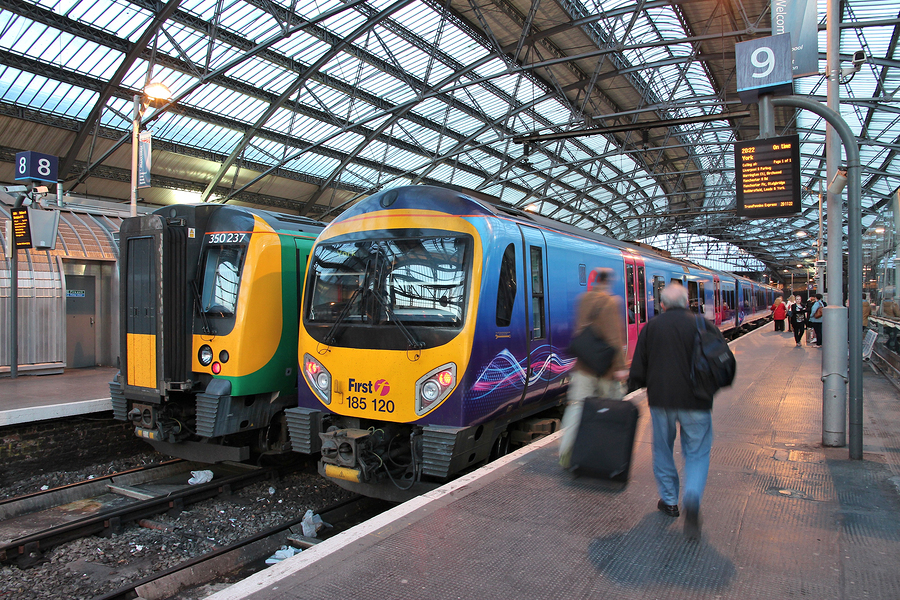 Disabled Access To Train Toilets Set To Be Improved

Access to toilets on trains and in stations around the UK for disabled people is currently being improved, as part of the government’s Access for All programme that has thus far seen more than 150 stations upgraded in a bid to remove barriers to independent travel – which has included installing ramps, lifts and new signs.

Paul Maynard, rail minister, was spurred on to meet with representatives from the rail industry after British Paralympic wheelchair racer Anne Wafula Strike highlighted the issue.

The 42-year-old – who has an MBE for services to disability sport and is also a member of the board of UK Athletics – spoke out back in January about an experience that she said “completely robbed her of her dignity”. During a three-hour train journey on a service without an accessible toilet, Ms Wafula Strike was forced to wet herself on the train – covering her face with her hoodie in order to prevent anyone from recognising her.

As a result of Mr Maynard’s meeting with senior industry reps, clearer information will now be provided before journeys are made about the availability of accessible toilets, while staff training will also come under scrutiny in the near future.

Stephen Whittle, professor of equalities law at Manchester Law School, has just penned a letter in the Guardian calling for it to be a legal requirement for all toilets outside the house to be accessible by the year 2025. He went on to add that rail companies have no excuse for not offering accessible facilities, as it is simply down to service and having enough cleaning staff.

For advice and help when buying shower seating, get in touch today.