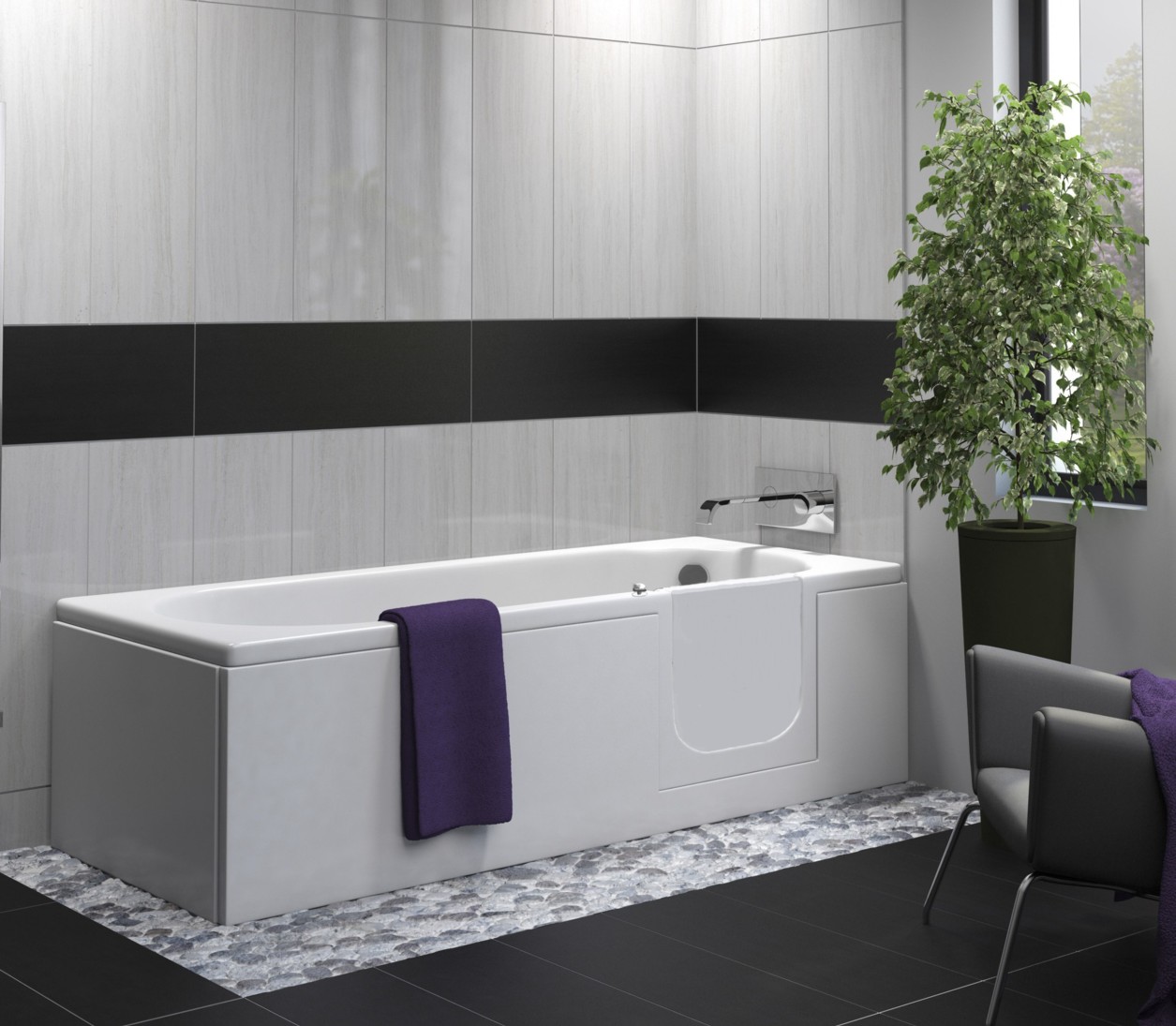 Some places are taking the pleas to provide better support for disabled people seriously, with Trafford Council having increased its funding for those with disabilities by more than £200,000 over the last ten years.

The local authority revealed it has spent £214,965 more on Disability Facilities Grants (DFGs) this financial year than it did in 2009, reported Manchester Evening News.

This money goes towards helping disabled people make adaptations to their homes, such as by installing walk-in power baths, dropped kerbs, wider doorframes, and stair lifts to enable them to have a more independent life.

A spokesperson for the council told the newspaper: “Trafford Council is committed toe equality in all areas and we are proud to have increased our Disabled Facilities grant funding.”

Freedom of Information requests by marketing agency Silverbean revealed the local authority that spent the most on these types of grants since 2009 was Leeds City Council.

This was followed by Manchester City Council, which contributed £4,654,900 over the last ten years.

Disability rights campaigner Hollie-Anne Brooks told the news provider: “Small changes matter a great deal and something that may seem minor can have such an enriching impact on the life of a disabled person – both from an accessibility point of view but also in terms of their mental health.”

Indeed, a YouGov poll, commissioned by Habinteg, revealed 69 per cent of the public thought wheelchairs would not fit in their current homes, with just 21 per cent saying a wheelchair user would be able to access every room in their house.