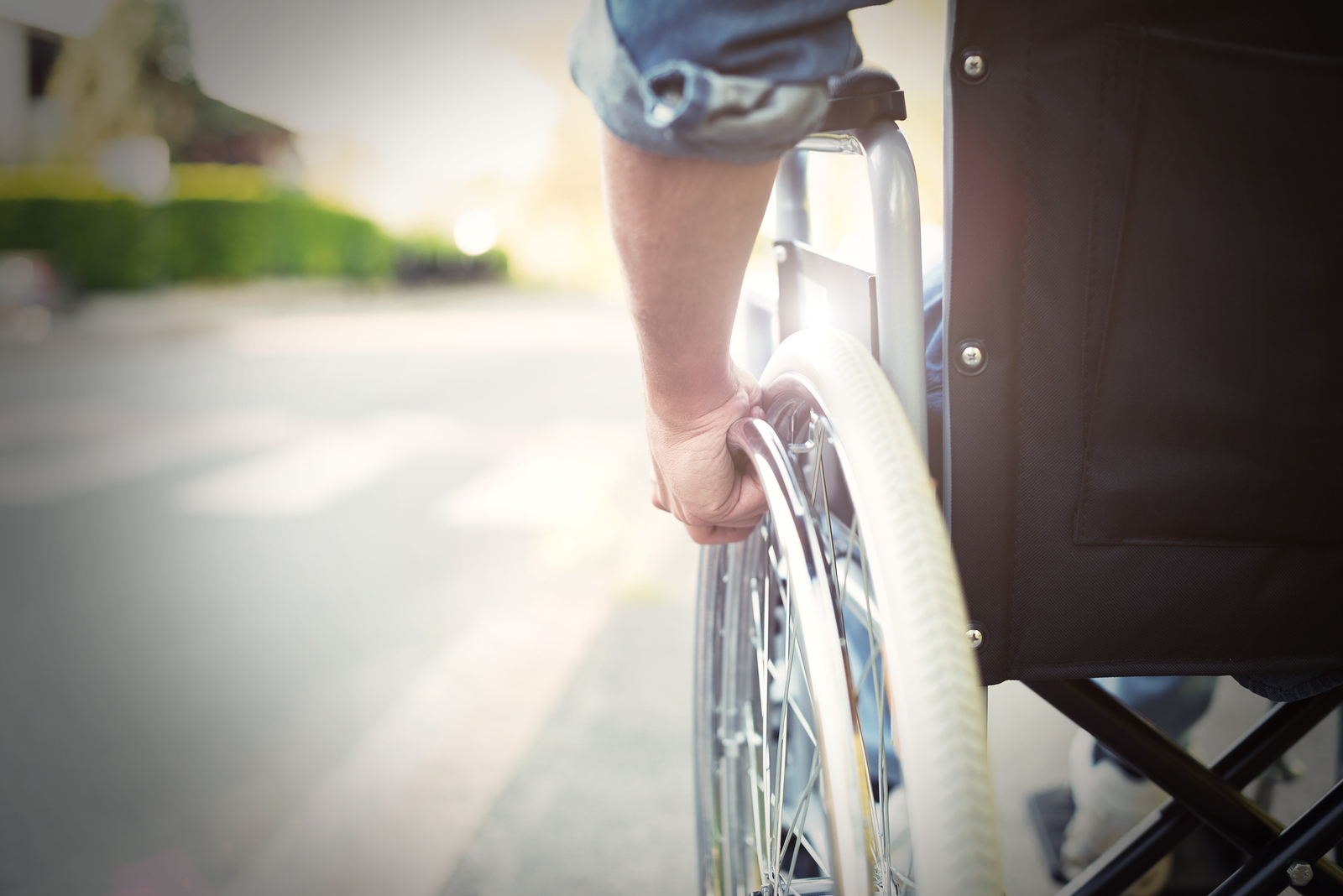 Venues around the UK are not doing enough to provide access to disabled people, according to a Coronation Street actress.

Cherylee Houston, who has to use a wheelchair to get around, told ITV she struggles in public due to a lack of provisions made for those with mobility problems, Digital Spy reported.

She said disabled people get used to not being able to go into shops or hotels or on certain types of public transport.

However, it ends up inhibiting those with disabilities from taking part in society, as there are so many restrictions for them.

“Living in a community is making it really difficult for us, because we’re spending a lot of our time trying to get places. I always have to leave an hour earlier than anyone else just in case that taxi won’t turn up,” the actress, who plays Izzy Armstrong in the soap, said.

This comes just a week after the 45-year-old told her social media followers she could not stay in a hotel she had booked due to a lack of accessibility.

She tweeted that the venue had asked if her wheelchair would be able to go up steps, to which she replied, ‘no’. After this, she was asked if she would mind being lifted every time she entered and exited the hotel – a comment that left the star in “tears of frustration”.

“Again access has made things really difficult for me just to get on with my life,” the star wrote on Twitter.

Houston was diagnosed with degenerative disorder Ehlers-Danlos at the age of 23, with this condition making connective tissues weaker. The actress, who has type III hypermobility, said the illness has left her “continually in pain”, the Express reported.

While disability access in public places might still need major improvement, you can make sure your own home is as accessible as possible by installing a walk in bath. Take a look at some options here.