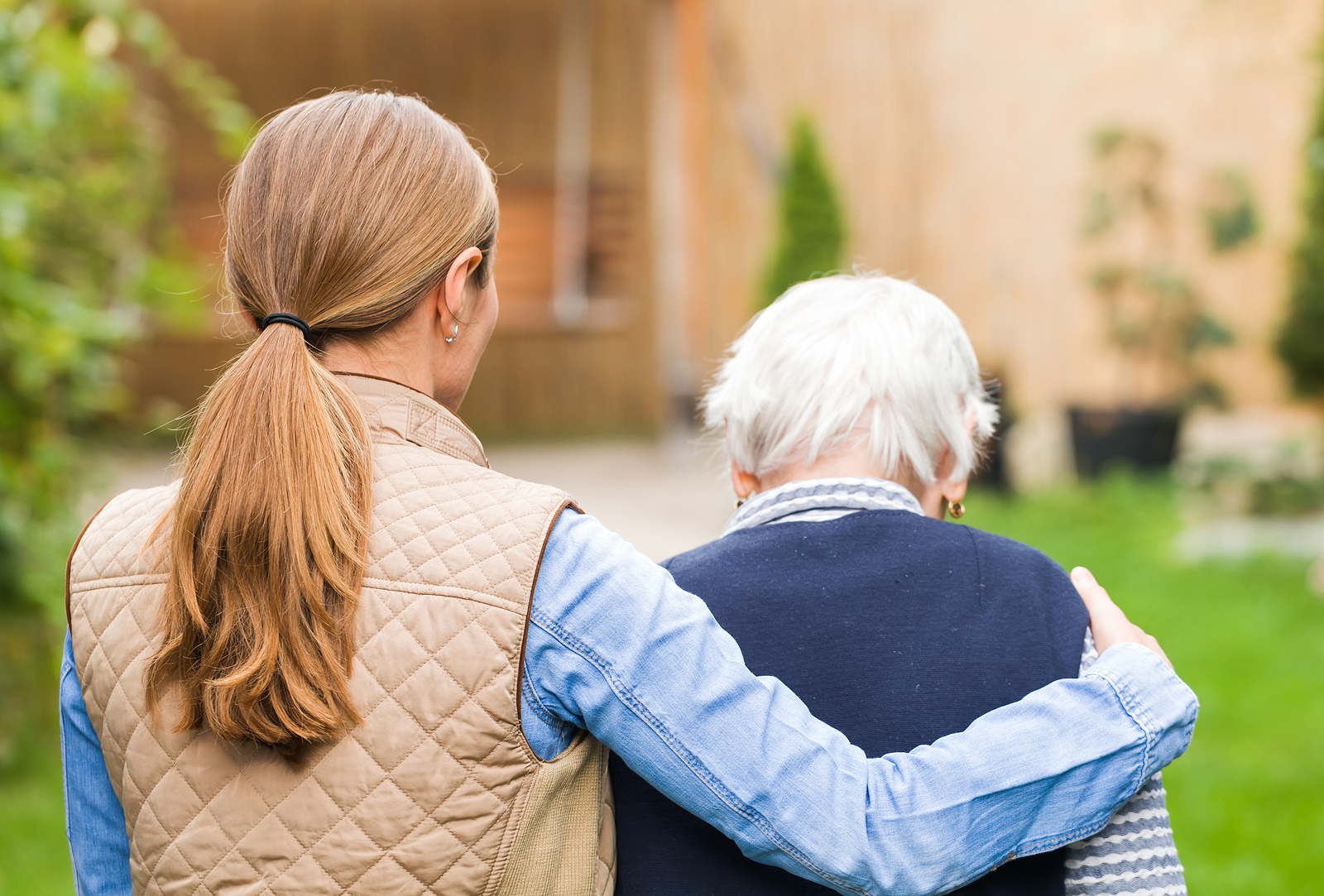 Scientists at the UK Medical Research Council (MRC) have made a significant breakthrough that could lead to effective treatment for dementia patients.

The organisation revealed that a team of researchers has identified two drugs – one of which is already licensed for use in humans – that block a major pathway that leads to brain cell death in mice. As a result, these drugs prevent neurodegeneration.

Using an experimental drug, they found that turning this protein production back on was able to stop neurodegeneration. However, when it was investigated further, the drug proved to be unsuitable for use in humans.

Now, two new drugs that restore protein production rates in mice have been identified. One (trazodone) is a licensed antidepressant and is therefore ready for clinical trials. The other is an anti-cancer drug that’s currently being trialled.

Trazodone is already given to late-stage dementia patients, so the team now want to find out whether giving it to people at an early stage of the disease can “help arrest or slow down the disease through its effects on this pathway”.

While this is an exciting breakthrough, it is likely to be at least two to three years before researchers know how effective it is.

Earlier this month, one dementia sufferer wrote an article in the Yorkshire Post about her experiences, and stressed that adapting your lifestyle and habits is essential to make living with the illness easier.

This can involve everything from changing your daily routine, to making adjustments like installing a walk in shower bath to make washing easier.