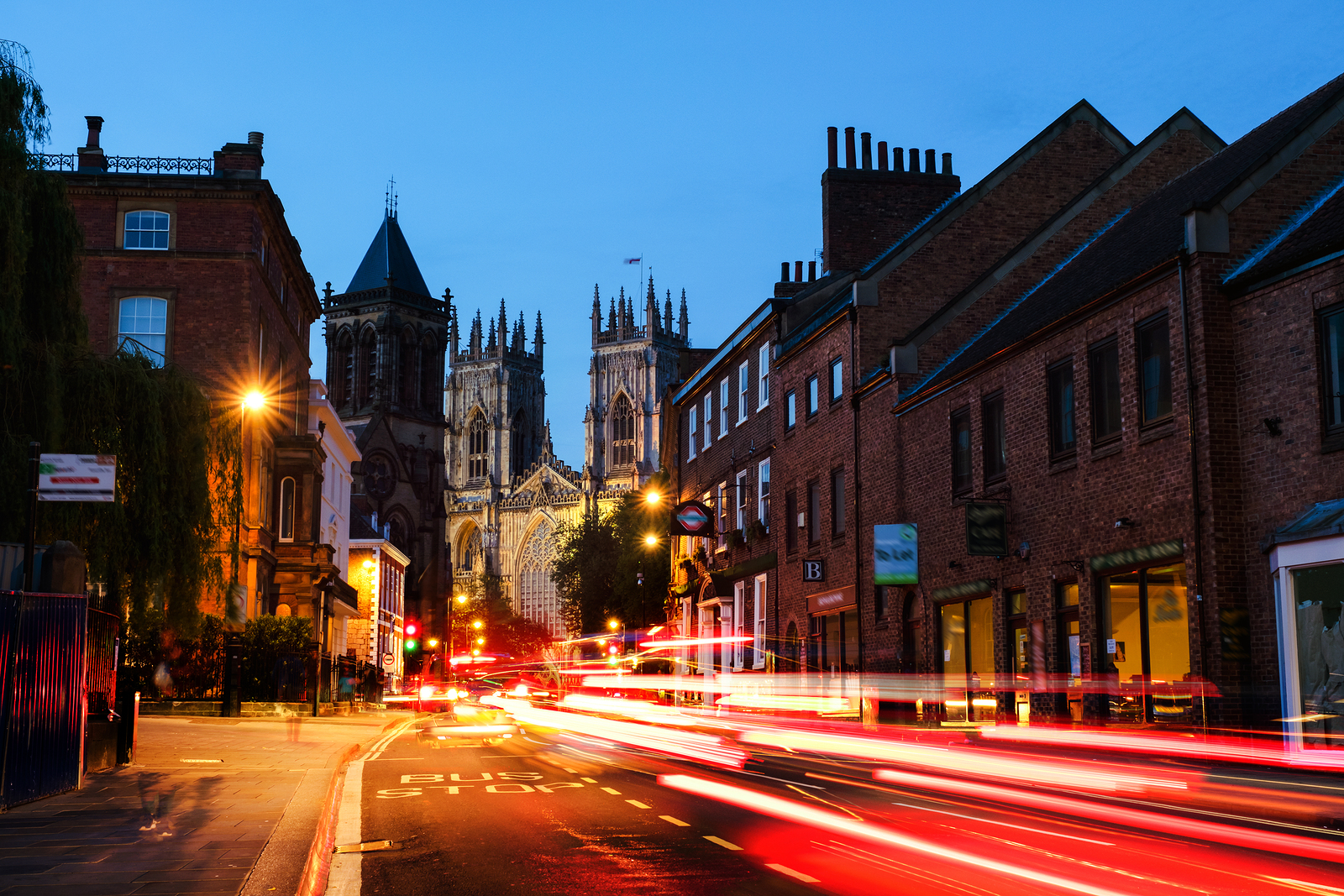 Disabled people living in York might soon be able to get around the city centre more easily, as it has put in a bid for a driverless electric shuttle service.

This would enable Blue Badge holders to access pedestrianised streets, facilitating their ability to move around the ancient city, reported the Yorkshire Evening Post.

The £4 million trial would be a pilot to see how successful such a scheme would work, with the proposals – part of the West Yorkshire combined Authority’s Leeds City Region Future Mobility Zone plans – being the first of its kind in the world.

According to the bid: “This unique proposal, targeted at customers with visible and hidden disabilities, will test for the first time automated solutions for these groups – learning that could be critical in addressing increasing Social Care and Special Education Needs transport in the future.”

It is thought that more than 20,000 locals would benefit from the shuttle within the city, while a dedicated Park & Ride service enables them to get into York in the first place.

The Yorkshire area could be chosen due to its high tourist numbers, allowing lots of Blue Badge visitors to benefit from the service while enjoying a trip to the historic city.

Jackie Chapman, from the York and District MS Society, praised the bid, saying: “It’s horrendous pushing a wheelchair in York because of the cobbles and narrow streets – wheelchairs are not sprung.”

While the shuttles would be driverless, they would have customer care assistants to help passengers if needed.

The issue of accessibility is a major problem in the UK, and Coronation Street actress Cherylee Houston recently said she finds it difficult getting around in public because of a lack of provisions in shops and on public transport, reported Digital Spy.

To have better accessibility around your home, consider an inflatable bath lift.